In a globalized world, territories undergoing change are being watched by the loss of traditional benchmarks. As a observer to these changes, DIFFUSION KVA proposes to bring modernity and identity questions and cultural heritage into dialogue through the « MED Nights di u filmu cortu » in Corsica, which remains one of the cradles around the Mediterranean. As a cornerstone of diversity, the association promotes the emergence of young film talent to promote creation while remaining accessible to all in the Mediterranean. 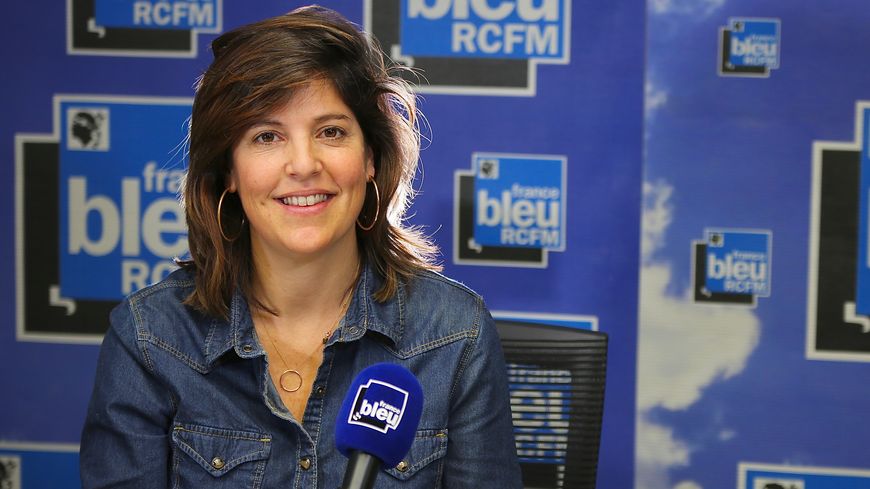 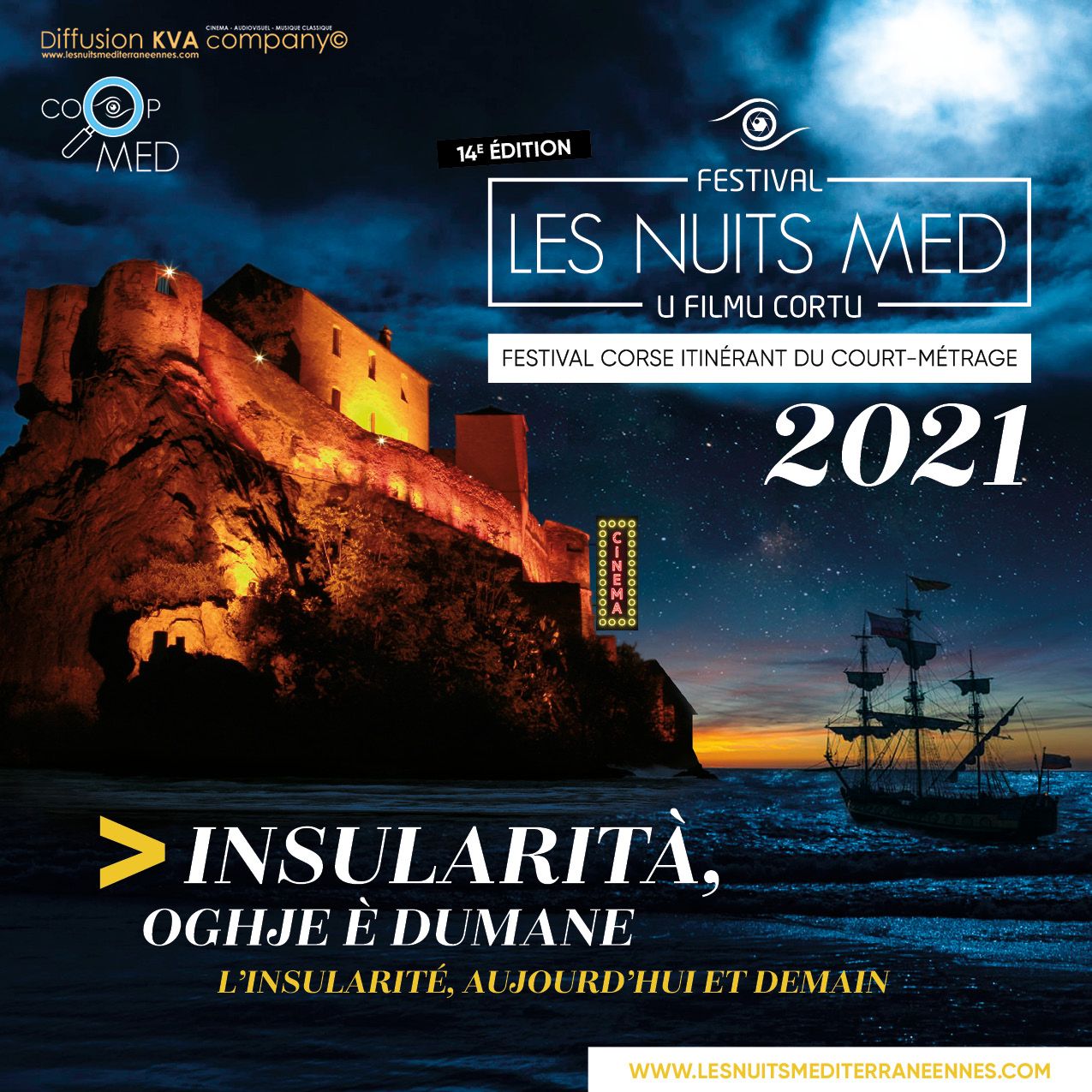